I love going to the cinema. Not just watching a film, but the whole cinematic experience of being cocooned in a dark room, most likely unreachable due to poor signal, cut off from what’s going on out there in the real world, until three hours later you blinkingly make it out in the glare of the light, like a mole who hasn’t surfaced in weeks. I love cinema’s power to take me away from reality and transport me into another world, hence my love of Bollywood (bright colours! dancing! singing!) and Japanese anime (Miyazaki’s fantasy films featuring witches, flying castles and parents that transform into pigs). In a nutshell I love the escapism. And in the last few years this has felt more important than ever, with the likes of Trump, Brexit and global climate change dominating the news, escaping this grim reality for a few moments seems not just liberating, but essential. It’s no surprise that the last few years have seen us embracing the happiness-inducing bright rainbows and magical creatures of our childhood in the form of mermaid toast and unicorn makeup. With the help of mythical creatures, Instagram is full of playful pastel colours and glittery fairy dust to lift your spirits and take you back to innocent times. Which fantastical creature has infiltrated your makeup bag?

This delicate little creature has inhabited European folklore for centuries. The miniature winged spirit possesses magical powers and in fairy tales is mostly painted in a positive image, from Cinderella’s fairy godmother to Thumbelina. But careful, not all fairies are good: Sleeping Beauty got in a pickle with a spindle because of her evil fairy godmother, and the prince in Beauty and the Beast is cursed by a fairy. When it comes to fairies in the beauty world I look to fashion designer Anna Sui. Known for her use of whimsical patterns and butterflies in her fashion lines, she carries that lightheartedness through to her fragrance range. Her top selling collection Secret Wish always features a fairy on the bottle’s cap, and the latest addition to the line-up, Lucky Wish, is no exception. The lavender tinted bottle is adorned with gold doves and stars to add to the escapism. This eau de toilette smells as light and whimsical as the packaging would suggest. Top notes of zesty lemon and tangerine initially seem quite sharp but are quickly followed by a floral heart. The fragrance settles onto skin as a light fruity scent, an ideal spring perfume that doesn’t take itself too seriously. 75ml RRP £53.00

This legendary creature has been described since antiquity as a wild animal with a long, pointy, spiralling horn coming out of its forehead. Symbolising fantasy or rarity, the twenty first century version has had a My Little Pony makeover, in part thanks to Instagram, with sparkles, shimmers and pastels. With the unicorn enjoying such high popularity at the moment there’s no shortage of unicorn-inspired beauty products around. My favourite I’ve come across is this fantastic Fantasia fragrance. Another Anna Sui classic, I feel like she’s really outdone herself here. I have a soft spot for Anna Sui as I re-launched her fragrances on the UK market and this ornate fragrance bottle is so over the top it would have pride of place in my boudoir – if I had one. The bottle is adorned with one of the most intricate gold decorations I’ve come across and finished off with a gold unicorn hovering on top of the spray. This is a very sugary sweet and fruity scent so not for everyone, and to be honest not the most sophisticated, but I think my 5-year-old niece would love it. 75ml RRP £55.00

If skincare is more your specialty then look no further than this Unicorn Glitter Dust Rainbow Glitter peel off mask. I had to rub the pouch between my palms in order to mix the contents, and when I squeezed the formula out this beautifully glitter-flecked gel-like texture came out. I applied a thin layer onto cleansed face and the product dried and hardened in minutes, leaving me with an Avatar-type sparkly face. After 20 minutes I tried to peel off the mask in one piece starting from the chin but ended up spending about 5 minutes peeling off bits and pieces and wiping off any residue with a muslin cloth. My skin felt decongested and pores tightened. 30g RRP £4.99

Probably my favourite mythical creature thanks to Disney’s Little Mermaid (I mean who didn’t want to be Ariel?), it wasn’t until I read Homer’s The Odyssey that I realised that in Greek mythology these half woman half sea creatures were seen as evil and avoided by sailors at all costs. The sirens would lure sailors with their enchanting singing and cause shipwrecks. If you’re not put off by this and would like to welcome some mermaid vibes into your bathroom, check out The Konjac Sponge’s cute Mermaid Sponge with French Clay. Part of the brand’s mythical creatures collection (of course), the self-adhesive hook can be stuck to your bathroom wall so the sponge can air dry in style. All you need to do with this 100% natural product is wet it and massage it over your face in circular motions to remove makeup and dirt and provide a gentle exfoliation yet deep cleanse. RRP £10.99

A bit of a tenuous link to the mythical creatures theme I admit, but when I saw this nail polish’s shade name I couldn’t resist. OPI This Color’s Making Waves looks like the kind of nail enamel a mermaid would wear: a rich, shimmery lagoon turquoise that glides onto nails so easily – but make sure to apply two coats as the colour looks very thin otherwise. 15ml RRP £13.50

With my toddler being at that tricky age where he’s too old to be taken to Baby Club cinema, obliviously sleeping in his pushchair while I contentedly gorge on The Red Turtle, and too young to sit still through the latest Pixar, I rarely make it to the cinema. But give it a couple of years and I’ll happily be chaperoning him to go and see all the latest Disneys – guilt-free because of course it’ll be for my son’s entertainment. In the meantime I can have a little slice of escapism through these mythical-inspired beauties. Which is your fantastic creature of choice? Leave a comment below to let me know.

4 thoughts on “FANTASTIC BEAUTY CREATURES AND WHERE TO FIND THEM” 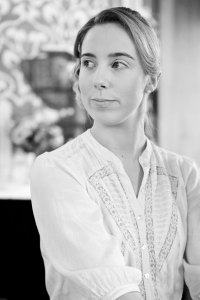 Hello beauty enthusiasts!
With 15 years’ beauty expertise I aim to share my insider knowledge, with a focus on sustainable and natural products, from organic skincare to iconic cosmetics and innovative haircare. 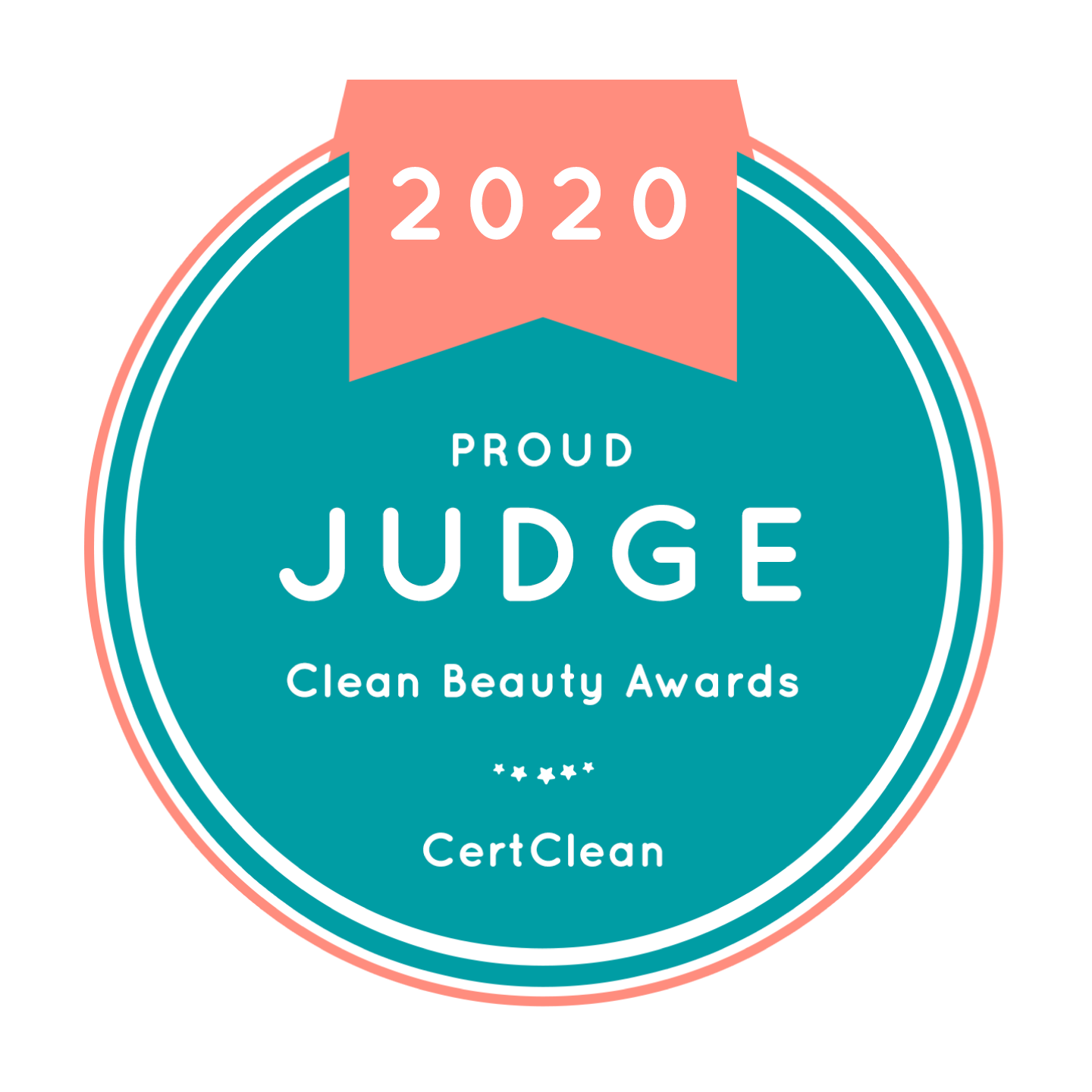